My son wants a pizza as he has scored nine on ten in history.The highest in the class.And very surprisingly I reward him.This was unthinkable when we were kids.The kind of gifts these kids demand range from play stations to cell phone to i-pod and what not.Most of us do fulfil these demands.Families where both the parents contribute towards the family income or are otherwise quite well-off do not probably think twice before giving in to the demands.But there are families who are working hard day and night to make both ends meet,yet their children try to compete with their peers for things so materialistic.
There are parents who feel guilty all the time as they are unable to spend time with their kids due to workload and to compensate for their absence of long hours,they fill their world with costly gadgets.Is this the only solution? I feel, there very high chances that this will spoil the chid,corrupt the young mind.The child might start blackmailing every now and then.He may even get branded as 'a big show off' within his peer group.This is MY perception
But the same child ,shows remarkable maturity when included  in the discussions pertaining to various financial and emotional problems within the family.This inference has been drawn entirely from my childhood experience and is not a mere speculation.
Being a daughter of a working couple I now realise how difficult it would have been for them when they found their children quarreling,arguing and throwing tantrums ,after a sressful day.Their predicaments could have been lessened if they had consellors,child Psychologists and specialists dealing with such situations.But in seventies and eighties  such terms were unheard of.
My parents had to depend on a trial and error method and the one method which clicked was the DELEGATION OF DUTIES AND RESPONSIBILITIES  amongst the siblings.The three of us were assigned specific tasks and were appreciated profoundly for proper execution.
The second method which worked was SHARING.I remember very vividly,when I was in the Eighth standard my mother asked me to help her in the kitchen and while we were preparing the breakfast she explained to me the reasons why it was that both of them had to work and how it would help if I being the eldest one helped her and understood her.It changed me as a person and I felt very proud of myself as my point of view was also heard.
These are not mere observations,but something which WE have really applied in OUR dealings with OUR son. I am not a working mother, true , but once your child steps into this new horizon called adolescence his world becomes mesmerizing.They start dreaming,day dreaming , thinking,pondering and now you are the one who becomes confused.Unable to understand our child's psychology we often rebuke him for wrong reasons.During such a state of delirium ,I ,often try to recall the methods and tricks that MY parents used to apply on me (us).
We have decided to inhabit his part of the world rather than ask him to follow ours.We have allowed him to watch the tv shows which he likes and appreciate the ones which are based on good subjects.Even if we are all glued to the screen,we are glued as a family.The programs which we do not like !! Well we excuse ourselves very politely citing the negativities of the contents and leave him alone.
This is working and how! He has almost given up watching stupid cartoons.
When my thirteen year old asked for a cell phone , as most of his friends possess one , I refused , very blatantly. I could very well apprehend that my son was going to fall into a trap, very soon.So after lot of debate we decided to gift him a pup, fulfilling his not so unreasonable demand.But again this was not completely unconditional .We advised him to educate himself properly about all the aspects of  pet care and were quite surprised when he actually did so.
So I personally feel ,  one occasional pizza ,or a story book is alright if your child is  treading on the right path.We now realise how important it is for your child to have a companion. This little wonder (golden retriever pup) has changed our lives miraculously.We did not even realise when and how he claimed so much space in our world.We are amazed at our son's parenting skills.I have to admit that for a person like me who has never had a pet, it is quite interesting getting used to the unconditional love of this amazing creature.


The generation gap is just a mindset I believe.If both sides are ready to accomodate then the gap could be bridged with minimal effort..........


www.flickr.com
Posted by Aparna Bose at 4:08 PM No comments:

remidesouza.blogspot.com
Posted by Aparna Bose at 7:07 AM No comments:

Posted by Aparna Bose at 7:05 AM No comments: 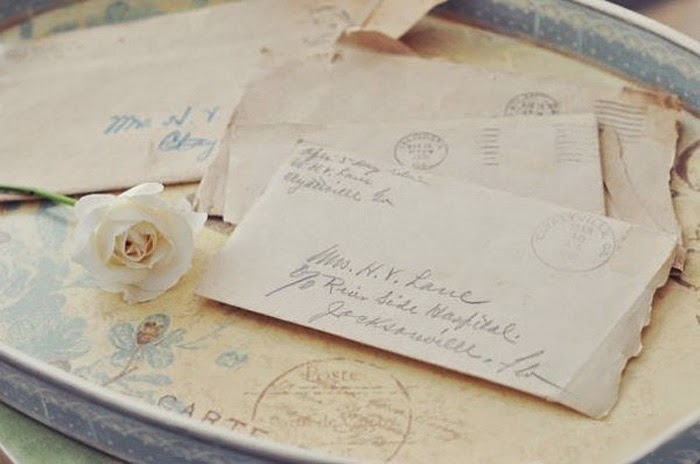 Posted by Aparna Bose at 7:01 PM No comments:

It is very disappointing  to see a star like VIDYA BALAN succumbing to the coveted number game.Was it really necessary for her to do such an awful item number at this juncture of her career(mala zau de)? Her act and attire were not criticized much in 'The Dirty Picture' as the very concept of the movie had a particular era at its core.But this item number is simply indigestible.It is extremely unfair on her part to take her audience for granted.She is not an amateur,neither is she unintelligent then what could have been the driving force behind this abominably choreographed number? This proves even the most successful people are not immune to the number game.The definition of success is different for everyone , just like fingerprints! What I consider as an yardstick for success may well become the starting point for someone else's  ambitions.But what matters at the end of the day is that one should be happy.

I feel those in the entertainment business need to be more cautious because their activities leave a far reaching impression upon their admirers,specially the young minds,who are very easily lured towards their lifestyle and dressing sense. Which,later on becomes  very difficult to handle if the obsessed person belongs to the middle strata of the society,or probably I am wrong.The specialists are not at all painting a very happy picture as far as india's economy is concerned,but who is going to believe that! The crowd at the malls is definitely painting a different picture altogether.Consumerism is at its peak,and the middle class is not shying away from splurging either.

Quite possibly 'the disposable income' is not at all a botheration for the people in general and no one seems to bother about the method applied to achieve that goal.The means could be fair or unscrupulous ,original or copied,but what matters to most of the people is SUCCESS.Now this success is earned or stolen is hardly the point of consideration........but what about those who believe in the saying- 'hard work pays'!!!!
Posted by Aparna Bose at 5:16 PM No comments:

SOME OF MY FAVOURITE POSTS

My mission in life is not merely to survive, but to thrive; and to do so with some passion, some compassion, some humor, and some style.
Maya Angelou

LOVE TO BE AN INDIBLOGGER